Blake’s reputation for excellent customer service, clear communication, and attention to detail set him apart. He has an incredible ability to develop rapport and put people at ease. Blake was raised in nearby Snohomish. After high school, he joined the Army and worked in Intelligence. Blake was deployed to Iraq for Operation Iraqi Freedom from 2003-2004. After his military service, he moved back to Seattle and earned a degree in business management. Blake worked throughout college designing and installing home theater systems, which allowed him to preview over 6,000 homes in the Seattle metro area. This allowed Blake to develop extensive knowledge of the unique urban and suburban Seattle metro neighborhoods. Blake started his real estate business in 2013. Blake lives in Bothell with his wife, a Swedish pediatrician, and son. They are avid Seattle sports fans, love trying new local restaurants, and enjoying all the Pacific Northwest offers. 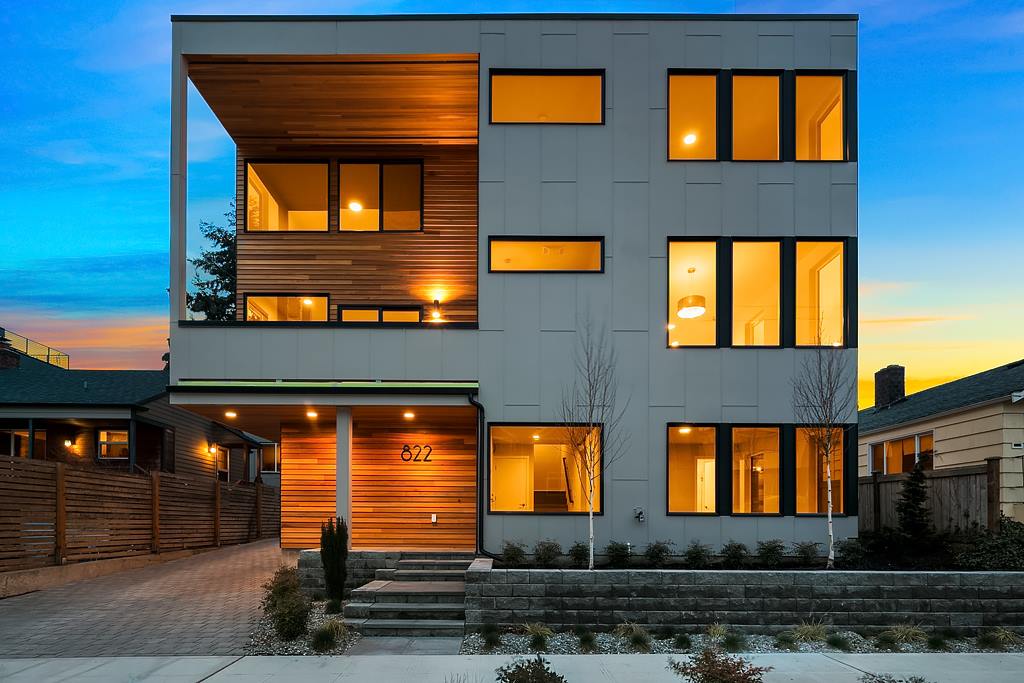 Want a chance to see exclusive homes? We go the extra step to make sure you are aware of all that is available and coming soon.